DOSE OF CONFIDENCE, Dre The Giant – In the age of technology, I’ve noticed major change in conversations amongst people, especially in the barbershop. 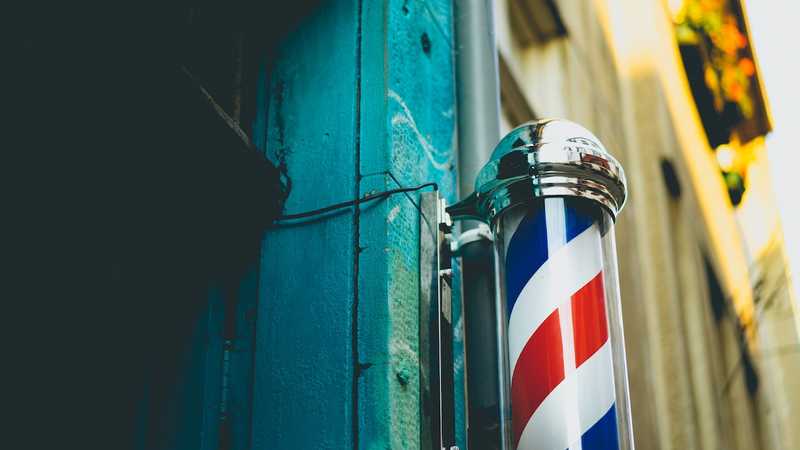 Social media conjures messy discussions that are driven by rage, angry, disappointment and limited information – all while the deceptive culprit hides behind a keyboard.

Can you be quite?

Can you really be quiet until you get the real answers you’re looking for, instead of asking your friends and creating rumors?

Even better, can you at least be quiet until it’s your turn to speak? Can you be quiet and respect authority first, co-workers, or friends and family?

Unfortunately, nowadays, it seems like everybody has something to say about everything – everybody has a misinformed point to prove.

Oftentimes, in life’s journey, being quiet isn’t the first thing we think to do.

Most of the time, we have to prove our point. Not to mention, most people shamefully assume that they are 100 percent correct about any given subject.

People do a poor job examining the content, context, diverse perspectives, and impact of relevant subject matter – critical thinking is a lost craft in our fast-paced social media society.

Haven’t you caught yourself saying these words, “Man, I should’ve listened to my first mind.”

Stop second guessing your inner discernment and distance yourself from individuals who talk too much.

In society, people are so sensitive about opinions that really don’t hold any weight, whether spiritually, emotionally, politically or otherwise.

We have opinions are church, but don’t attend services. We get emotional about relationships that don’t exist anymore. We talk about politicians but fail to cast a vote.

Social Media is the best example of where we see these opinions the most.

In addition, people make it seem as though they’re living an amazing stress-free life, others start running their mouths about it, only to discover that the post was fake.

Miserable people specialize in posting opinionated uneducated comments and false personal claims in their timelines – and then others tag on.

People share photos and content about their marriage, children, job and everything else, but digital silence from the beginning would have prevented your life from becoming the subject of ridicule. People are unable to have opinions about your personal life and situations if you don’t fuel the gossip mill.

The only way to free yourself from life’s unwanted drama and gossip is to accept the reality that you talk too much.

We need to allow our silence to speak louder than their gossip, overcome negativity with positivity and become nonresponsive to their lip service. Perhaps a hashtag would serve the drama-free community well, #SayItLoud.

Relationships often spiral in the wrong direction because people talk too much.

Don’t be quiet about things that matter, there is a time to speak up. This blog is not a plea for silence, but stand for something that matters.

Change your life and someone else’s starting today simply by properly using the power of your tongue.