BY THE NUMBERS, Politics and Entertainment – CNN wins the battle against Trump’s White House administration. 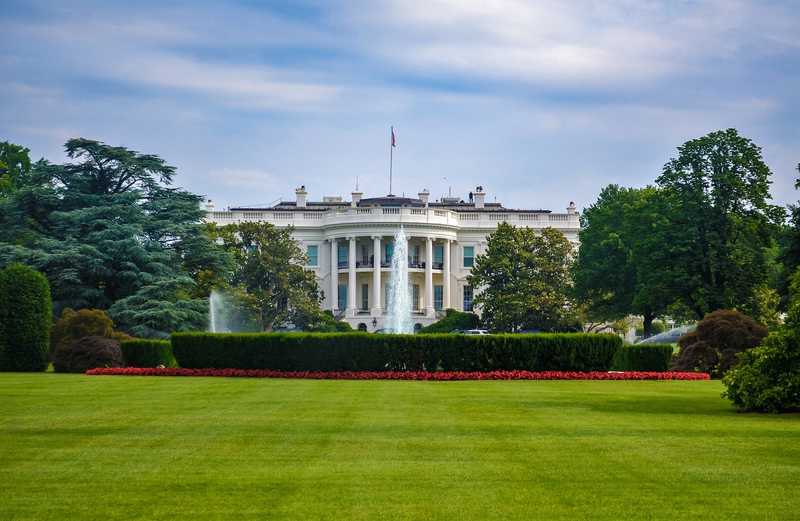 However, the language scripted into the verdict empowered the President with ammunition to charge back to the frontlines of the war on the media.

President Trump’s twitter rants have proven that he is no pushover – the country is on pens and needles awaiting his next move.

Unquestionably, President Trump positioned himself in opposing trenches against mainstream media during the 2016 election season.

He called the media “the enemy of the people.”

President Trump’s war is not only against CNN’s black female reporters like April Ryan and Abby Phillips, he seems to want the entire network crumble to its knees.

The retaliation occurred after a combative exchange between Acosta vs. President Trump.

“Are you worried about indictments coming down in this investigation?” Acosta asked.

Afterward, the White House press aide attempted to recover the microphone from Acosta, who visibly and physically pulled away refusing to release the handheld mic.

“I’ll tell you what. CNN should be ashamed of itself having you working for them,” said President Trump. “You are a rude, terrible person. You shouldn’t be working for CNN.”

Afterward, Acosta was escorted out of “the people’s house” and off the premises.

For days, CNN attempted to come to a resolution.

Afterward, the network filed a lawsuit against the White House for infringing on Jim Acosta’s first amendment right.

Included in the Judge’s dissent are directions for the White House to create and follow due process procedures for future cases.

After drafting new White House rules of conduct for press conferences, Acosta will need a new rule of engagement.

This war is not over.