MEET THE PRINCIPAL, Educations’ Heartbeat – Her name was Clara, also, and I am living proof that our shared legacy is larger than life. 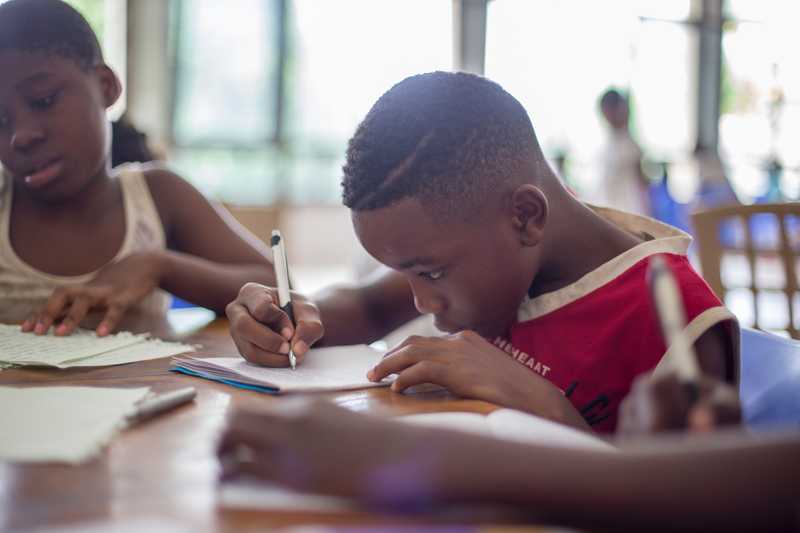 About 46 years ago, Wednesday, August 16th, 1972, my mother occupied the delivery room at Methodist Hospital.

During this time, a great woman of courage and character by the name of Clara Muhammad, died of stomach cancer.

She was the wife of the the-late Elijah Muhammad, prophet of the Nation of Islam.

Sister Clara Muhammad was an educator.

She founded one of the nation’s earliest versions of religious homeschooling.

Children’s attendance at the schools was considered truancy and resulted in prosecutions and violent confrontations between Temple members and police in Detroit, Michigan, and Illinois.

She later established the University of Islam and Muslim Girls Training Center schools.

After she died, her son changed the University of Islam Schools name to the Sister Clara Muhammad School.

Today, there are over 75 schools are named in her honor. The loss of her life was heart-wrenching and historic.

Albeit, as mysterious as it may sound, God’s plan goes unchanged.

Upon hearing of the passing of Sister Clara Muhammad, my mother’s heart moved in compassion and she named me Clara.

Four days before my birth, August 12, 1972, a powerfully incomplete narrative transpired. Who would’ve ever thought that as one educator was saying good bye, God was birthing another with the same title.

However, I’m not sure that I’ll see my name on a school building during my lifetime, not to mention, 75 schools nationwide. Her accomplishments fuel my career ambitions with determination as her namesake.

I have the greatest admiration for her legacy, yet with a name like Clara, I’ve found myself forging unique and new paths in education.

My husband reminds me regularly that I’m born to embody the life of an academic trailblazer – he believes I’m destined to be more than a principal. For now, I’m just working on being the best “Clara” I can be.

What’s in my name?

The past, present, and future—all of which seems to connect me to the world of education.

My goal for Educations’ Heartbeat is to explore hot topics in education that affect students, parents, teachers, communities and our country.

You will sense my passion, hear my voice, listen to my heartbeat as I put a piece of my soul in every blog article.

Thanks for traveling with me on this enigmatic journey. I am my sister’s keeper – I am educations’ heartbeat – the truth in the title.