THE DISMANTLING OF AMERICA, Social Unconsciousness – Look into the window of their souls and listen to the condition of their hearts as human beings. 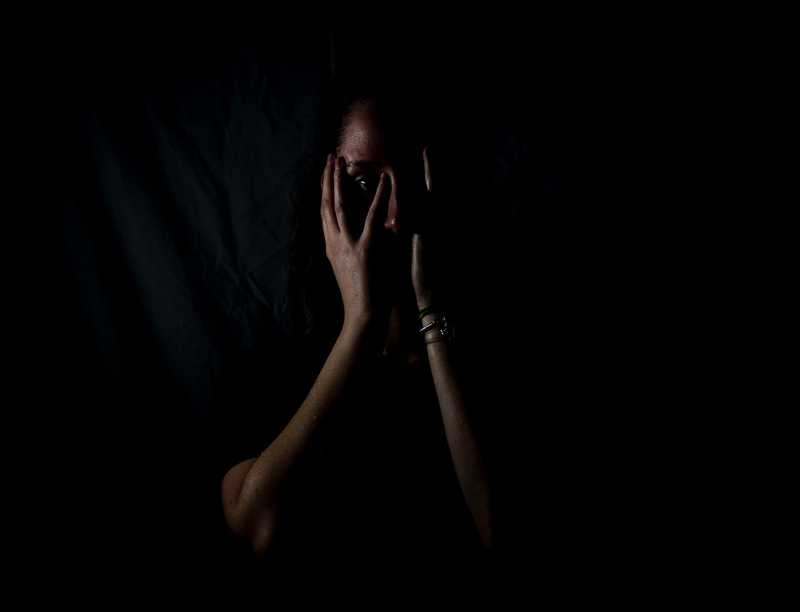 Before they are identified as “gone postal,” “active shooter” and “mass massacre,” they are considered common people living in ordinary surroundings.

In America and elsewhere, everyday and night, people go to sleep and awake to a new day. Some live alone and others have families, even children.

They experience normal pleasantries like hugs, kisses and goodbyes – some say, “goodbye,” not knowing it will be their last encounter.

What does it mean to be normal? Most of us know the foundation of normalcy is valuing the sanctity of life, liberty and equality.

Declaring war on these values is abnormal. Some abnormal people are highly educated and others are poorly educated.

Abnormality does not discriminate or differentiate between poverty and riches.

Human loss is used to gain votes and promote ratings.

These mentally and emotionally starved individuals often thrive on social media – displaying their rhetoric of hate and violence.

The words they use exposes their intentions. Meanwhile, we do a very good job of ignoring them – we look beyond their existence and through their experiences.

Afterward, their actions reveal their identity. Some are begging to be seen – others are begging for help.

They are trapped in mental prisons of isolation, depression, guilt and rejection. They’re sick, but refuse traditional help and hospitalization.

The ring leader of the group is Mental Illness who instructs everyone what to do, when to do it, and how to do it. They’re everywhere and nowhere, at the same time.

They sit beside you on commuter trains, sipping coffee in Starbucks, standing in line at fast food restaurants and crammed next to you on airlines.

They attend business meetings, shop in local supermarkets, visit nearby bar and grills, and have church affiliations. Just like the rest of us, they eat, drink, laugh and play.

They wear many faces – masquerading through life – hiding behind their misguided pain and mental disabilities.

Unfortunately, their handicap works against all of humanity – preventing them from fitting in.

They feel alienated from society – becoming both homicidal and suicidal.

You know them and you can identify them.

They are living and breathing ticking time bombs – migrating through life like a gun with a hair trigger.

They are waiting to fire every round and release their explosive rage on innocent and defenseless victims.

These individuals have saddled their pale horses of death and destruction. They fully intend to spill innocent blood.

Armed with the Second Amendment, they enter into our churches, schools, restaurants, businesses and homes. They seek to wage war on unarmed-unsuspecting civilians – they’re not foreign terrorists.

They are red, white and blue vigilantes of the innocent, even slaughtering children.

“Their anger, rage and hate resides all across this nation; they are the new copy cat killers waging and perpetuating an unending war. Some even believe that they are doing the bidding of their elected leaders.”

Racial profiling doesn’t expose them. They don’t wear uniforms, have no rank, and they are camouflaged behind the cloak of mental illness.

This type of enemy, in most cases, can only be detected after mass massacres. It’s hard to defeat an enemy that we choose not to see.

In reality, we do see them – they also see us.

The only way to defeat them is to love them.

The hints of incoming assaults and murderous devastations remain a present danger – we must act now – disarm them with love.

It’s not too late.