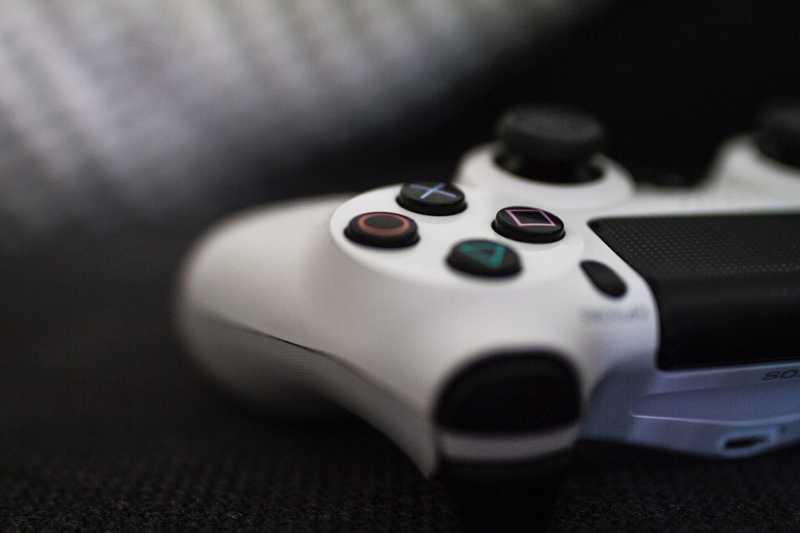 Without leaving the confines of my living room I’m exposed to global violence and murders. The large expanse of earth is reduced to the arms-length distance of a remote control, cellular or computer. The invention of television and the internet has enabled information to spread quickly and uncensored.

Homicides are common in our society.

Sheltering the innocent from these troubling episodes and experiences is practically impossible. Our social world is rapidly shrinking, but our troubles are aggressively increasing.

People log in, click like, hit thumbs down, and switch channels to feel connected and informed. In fact, this is why so many individuals use the expression, “stay woke,” but the truth sickens us.

Ultimately, we have to ask ourselves why is the value of human life diminishing in our culture. Why have we become so immune to murders and violence?

Devastation is duplicated with mimes on social media, movies in local theaters, sitcoms on TV, and violent video games that require no parental consent.

They mimic our mourning, revisit our unhealed wounds, and create realistic virtual combat experiences. Our generation perpetuates a vicious cycle of violence. This intense exposure has catapulted young energetic gamers to a higher level of violent awareness.

The repeated viewing of violence of any form creates a generation of unemotional patriots.

Empathy has surrendered to apathy. Whenever empathy raises a white flag, apathy relentlessly launches an assault.

The origin of video games was for entertainment, but ingenious technology has caused it to far exceed amusement.

It engages the dark side of our consciousness and sets us on an intense course of inhumane desensitized behavior.

Unfortunately, the more violent loss we see, the less value we place on human life. Regardless of the outlet or medium, what we see dictates what we do, especially when the tragedies we witness unconsciously effects our psyche.

We pay a high cost to be eye witnesses of shootings, stabbings and slaughters – for many the price is prison or death.