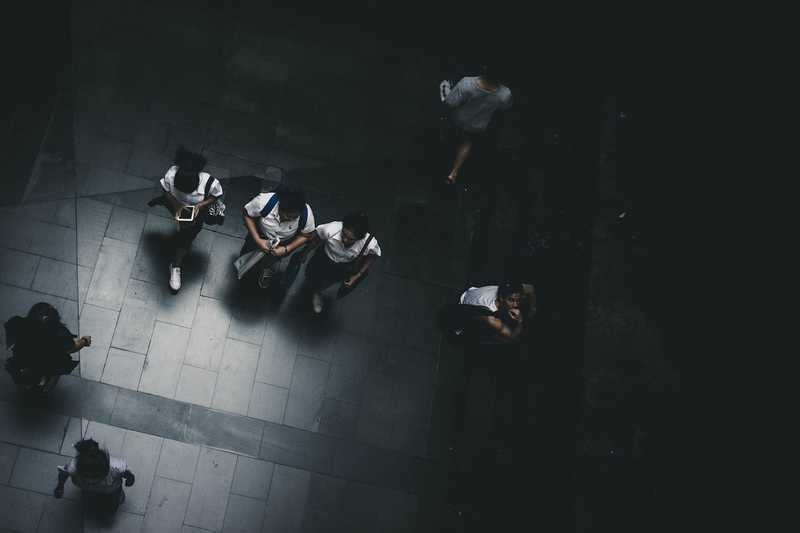 I’VE GOT SOMETHING TO SAY ABOUT THAT, So Should You – NEWS, FEATURES & OPINONS, As The World Turns – After watching this video I am furious. I also came across several other similar clips clip-1, clip-2 and clip-3.

The first thought that crossed my mind after learning that the student in the first video wasn’t suspended for punching the teacher and cussing was that the teacher should’ve slapped the hell out of him.

Disclaimer: I am not a violent person.

Immediately I started sharing the video on my Facebook page and then having conversations with anybody who would listen – 24 hours later I’m still pissed off.

I have a plethora of questions I’d like that school superintendent to answer, but I won’t list them all here.

How do you not suspend or expel this child?

Clearly he didn’t come to school to learn. The teacher only has about 55 minutes to help prep that child for “their” world.

If she has to spend any length of time dealing with disciplinary issues, instructional time is lost.

In case you hadn’t noticed, in the classroom every second counts.

For some teachers, once they lose control, it’s hard to get it back.

More importantly, what type of message are you sending to the student? The child will pay now or the parents will pay later.

Unfortunately, it could be a combination of both. If that is not properly addressed, society or a police department will help teach him a lesson.

How about the message the Baltimore school district is sending to the teacher? What are they telling parents across the district? Are other students, faculty and staff safe if he snaps?

According to The Baltimore Sun newspaper, “Baltimore City schools spokeswoman Edie House-Foster said in a statement that after a review of the incident, “school administrators will apply disciplinary action in accordance with Baltimore City Public Schools’ Code of Conduct.” She also said: “Ensuring a safe teaching and learning environment for our students and staff is paramount to City Schools.”

Excuse me, but I don’t see a sense of urgency - nice statement though.

If I could rewrite it, the newspaper submission would’ve read like this: “(Insert teacher’s name) is an excellent teacher and has been with our school district (insert years). It is unfortunate that she had to experience this awful event; however, we have suspended or expelled the student. (Take your pick.) We have a zero tolerance policy in Baltimore City Public Schools. Ensuring a safe teaching and learning environment for our students and staff is paramount to City Schools.”

In a follow-up story, The Baltimore Sun states, “In 2014, they (The Baltimore Sun) found that school employees reported more injuries than those in any city agency except the police department. More than a third of the school system’s total workers’ compensation claims in 2013 were related to teacher assaults or run-ins with students.”

It also states that according to the Baltimore Teacher Union president, “The teacher was traumatized but has forgiven the student and wants the student to get some help.”

That’s so nice of her – just like an outstanding champion for education.

Clearly that environment is not conducive to learning. I’ll be following up Monday regarding the disciplinary action. I want action taken, don’t you?

There’s always two sides to a story and if he could articulate it, I’d love to hear him explain what happened.

What made him so angry that he takes his frustration out on the teacher?

There is no excuse, but I bet if we do a bit of research and ask questions, we’d likely discover that student has a troubled pass.

Research would show he may be a ripe candidate for the school to prison pipeline.

If counseling is available, he should accept it, but who will take him under their wings and mentor him?

He should be disciplined for sure and his lack of anger management should be addressed.

Of course I don’t know anything about the parents or his life at home, but he shouldn’t be left to figure life out by himself. Obviously he’s doing a horrible job.

Think about this: video