DIGITAL BIBLE STUDY – He called me crying and his voice was quivering. I wasn’t sure how to respond, so I listened.

It was my childhood mentor on the phone – financially stable, spiritual-minded, family orientated, smart and confident, but moved to tears by a message from his Heavenly Father.

Prior to calling, he listened to my audio message that pierced his heart. That message was titled, “Not Beggars, But Sons”.

Afterward, he called to thank me for sharing, with hopes of hearing more. 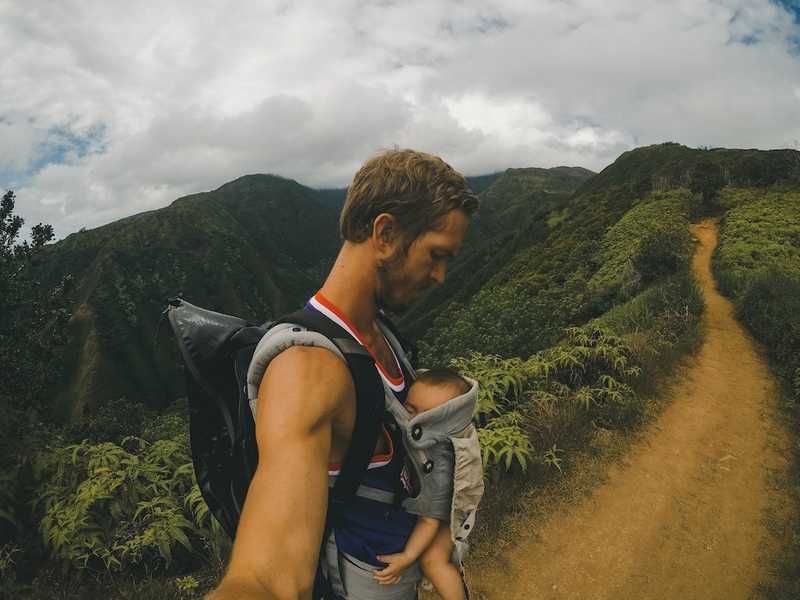 As a 29-year-old, I realized at that moment that God had given me a message to mend the hearts of men and women, near and far.

As senior pastor of The Rock in Evansville, Indiana, my life is very busy. In fact, I wear many hats day-by-day. I’m known by many titles, pastor, husband, father, counselor, mentor and friend. All of these titles I’ve acquired by my own doing.

There is one title I had absolutely nothing to do with. Individuals can’t acquire it through intellect, talent, charm or skill. No matter what, I will always be a son.

Whether you know it or not, the Bible is referencing you too whenever you see son. Therefore, ladies, as I reference the term son throughout this blog article, it’s not related to gender, rather position.

The bible frequently uses the term “son or sons” in reference to both males and females. Many times, in the Bible the word son can be translated to the Hebrew word ben, which simply means children, or child.

For some, the title son is one of pride, honor, and notoriety; for others it’s one of shame, frustration, and humiliation.

No parent is perfect – neither are sons. Whether they know it or not, their actions and words, even things that go unsaid, impacts the lives of their children.

Many fathers merely see themselves as protectors. God also gives fathers the unique assignment of identifying and validating – this delegation is the role of males in general.

According to the book of Genesis, the first of 66 books that comprise of the entire Bible, God brings all the animals he created before Adam, and eventually a wife. God’s intention was not to parade His creations before Adam for amusement. Adam’s role was to name them.

As a man, never forget that your words have power. What you name a thing is what it becomes, either good or bad.

Many women and children have been deeply wounded by men who have misidentified them.

Even worse, some men fail to identify and validate them at all, which impacts society as a whole.

Consequently, many people have the tendency to view our Heavenly Father through the same lenses that we view our earthly one.

Scripture shows us that even the world’s greatest dad pales in comparison to our heavenly father. He is perfect, all-knowing, and is the ultimate embodiment of unconditional love.

Matthew7:9-11 “Or which one of you, if his son asks him for bread, will give him a stone? 10 Or if he asks for a fish, will give him a serpent? 11 If you then, who are evil, know how to give good gifts to your children, how much more will your Father who is in heaven give good things to those who ask him.”

I have always tried to be a good father to my children. I fall short. No matter how hard I try, I prove to lack perfection.

Oftentimes, my son will ask me for something, depending on what I’m doing, I may, or may not be able to grant his request.

Many times, I’ve made future promises and given my word, assuring him that despite my inability to grant his immediate request, I will at a later date.

If there is one thing that my son always remembers, it is when I’ve made a promise. There is nothing that tugs on my heart strings quite like these three words, “Dad you promised”.

He has made promises specifically to you. The book of Romans gives readers a quick glimpse at our heavenly paternity test.

Romans 8:16-17 “The Spirit himself testifies together with our spirit that we are God’s children, 17 and if children, then heirs, heirs of God, and co-heirs of Christ.”

As a believer, you are a son – and as a son, you are an heir. This knowledge means nothing unless you know what you are heir to.

You, my friend, have a heavenly inheritance. One that can be accessed in this life and the one to come.

Proverbs 13:22 “A good man leaves an inheritance to his children’s children.”

Our Father has left us a wonderful will. That will consist of 66 books that contain over 8,000 promises.

As His children, we have access to every single one of them.

Every Sunday morning, brothers and sisters at The Rock Church are present for the reading of the will.

If you never take time to read the will, it’s not your Heavenly Father’s fault, it’s yours.

2 Corinthians 1:20 “For every one of God’s promises is “Yes” in Him. Therefore, through him we also say “Amen” to the glory of God.”

This simple, yet profound revelation changed the way I pray. I no longer pray as a beggar – begging God for the same thing over and over.

I ask God for everything He has already promised me, in accordance to His written will, which is the Word of God. Perhaps you should do the same.

Start by studying the following scriptures, praying by faith, and accessing what our heavenly Father has already promised.

God’s promises to you as a Son includes: