THE THINK TANK, Elevating Consciousness – – I didn’t know where to start. 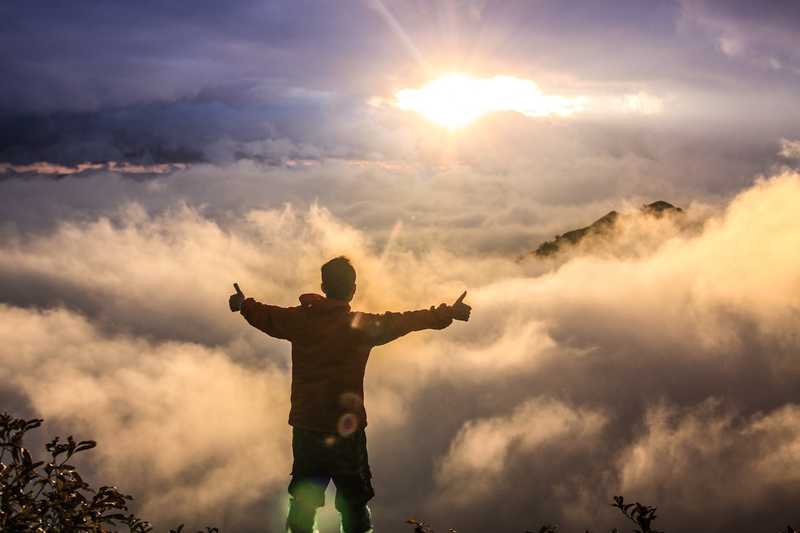 I’ve been a vegan for some time now. I’ve lost over 70 pounds. My health is a priority. My outlook on spirituality has an entirely new landscape.

At a glance, distant family and friends who once knew me well, wouldn’t recognize much about me.

Even my passions for writing and photography have been redefined – for the better – my gifts are just that, “my” gifts.

I safeguard my skillset and know the value of my labor.

This is the response I gave to a missing-in-action friend attempting to reconnect after unexpectedly disappearing.

Honestly, I had no intentions on reconnecting, I merely slipped up and answered an unidentified cellular call. Afterward, I refused to be rude.

I used to be “the nice guy”. Not that I’m cruel, ill-willed, or mean-spirited now – I just see things differently – I guess you could say, the lights came on.

The etymology of the word nice is derived from Latin, which means “to not know, to be ignorant or stupid.”

I can recall so many times, I sacrificed for others against my gut instinct, only to come up short, suffer loss, feel the pain of disappointment and be misunderstood.

In other words, I was saying, “I was just being stupid.” Look up the etymology of the word for yourself.

Nice people everywhere are getting the short end of the stick because they’ve been trained to think that being nice is a good thing.

We’ve all heard it before, “be nice” or “play nice,” clueless of the confession being made.

I had to change.

Kindness definitely serves a superior and relevant role in my life, yet at all cost I avoid crossing the burning sands into the island of ignorance.

Nowadays, I aim to achieve personal ambitions that make me most happy, avoiding nonsense and distractions.

I guess that would explain why I recently deleted more than 2000 contacts out my phone.

Let me be perfectly clear, my former contacts are good people, really, they are – well, most of them.

I like oil mixed with vinegar – despite the fact that the two ingredients won’t emulsify, the taste is delicious with fresh hot Italian bread – be sure to ask your server for a freshly baked batch.

Most restaurants don’t even store oil and vinegar in the same container – it’s a waste – they are made of two very different molecules that separate immediately.

Such is the case when certain people connect, even some family members and lifelong friends.

You might have that great “fresh hot Italian bread” experience, afterward, it becomes perfectly clear that one of you is oil and the other is vinegar.

I’ve finally stopped trying to blend in or pretending to be connected with people that continuously drain me, demand useless effort, function inconsistently and have questionable intentions.

Keep reading, I’m not done with you – I’ve merely closed that chapter of life and entered a new season.

Some people come into your life for a season, others come for a specific reason, and then there are those who born to share a lifetime of loyalty – the latter will be few.

It’s been said, “You’re lucky if you have one good friend in a lifetime.”

Don’t force it. Don’t feel powerless because of roles, titles or longevity.

Stop living life as a people pleaser, knowing that you are displeased with your own outcomes.

Don’t go along to get along and don’t allow people to keep putting you in the same uncomfortable predicament – forgive and move on.

In fact, run and don’t look back.

Since I’ve committed to the decision to exterminate energy suckers, my life has taken on new meaning.

I say energy suckers with no sarcasm intended. Either people add to your life or take away – they will appreciate or depreciate you.

I had no idea just how high my ambitions would launch once I released excess cargo.

Allowing the wrong people to plug into your power source is sure to cause your circuits to break.

Listen, you only live once – and your life is precious.

I understand change is difficult, especially parting ways with people you love.

Disconnecting yourself, even when the culprit is unintentionally holding you back is definitely worth the reward – commit to living the life you were created to live.

Learn when and how to move on.