BABY BOOMERS emerged after the end of World War II. From 1946 to 1964, the birth rates across the globe spiked.

Soldiers returned home from combat to their perspective countries and the explosion of new infants became known as the baby boom. 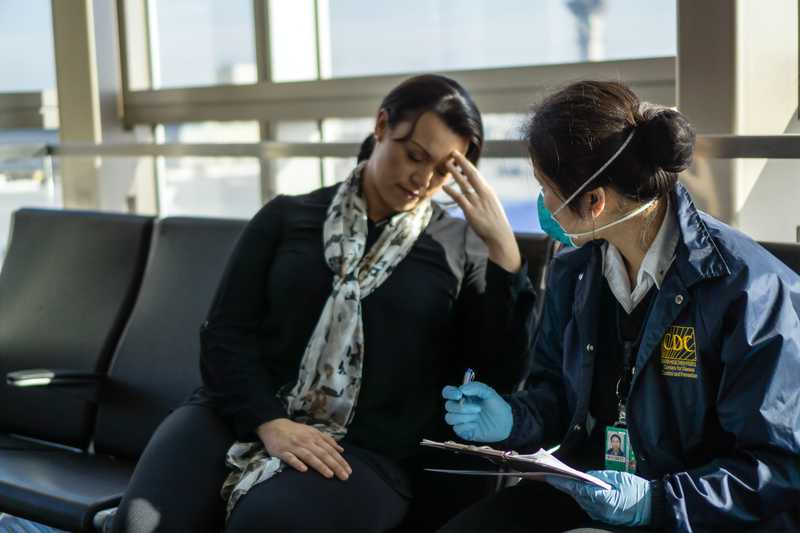 During the boom, almost 77 million babies were born in the United States alone, comprising nearly 40% of the American population.

For the next 20 years we are facing the tide of a rising population crisis.

As with other countries, America does not have enough senior housing, assisted living facilities, and home health providers to accommodate this huge population.

According to the CDC, about 20 percent of these seniors need assistance with activities of daily living. 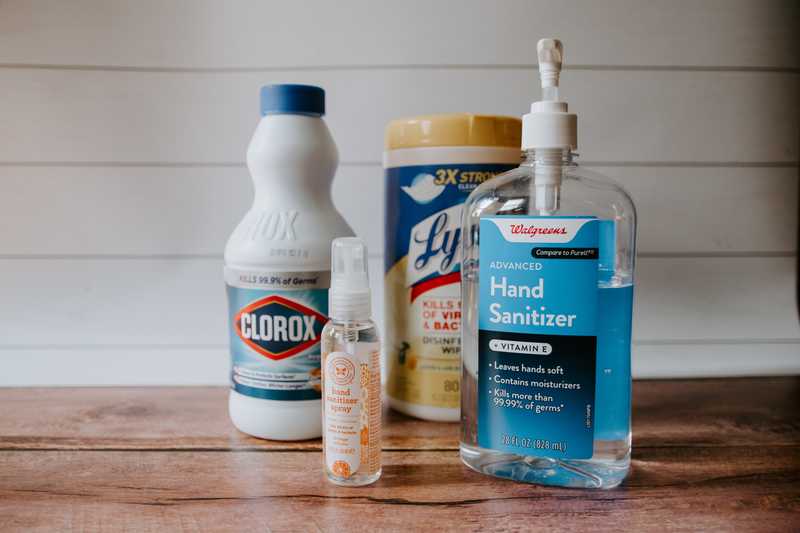 THE CREATION OF A CRISIS

Truth is, QUALITY SENIOR CARE IS A GLOBAL CRISIS. In America alone, seniors make up nearly 20 percent of our population.

In other countries, seniors have felt forced to commit crimes to intentionally get arrested so that they could receive medical attention, needed prescriptions, a warm bed, and three nutrition meals daily.

Due to advances in modern medicines and healthy lifestyles, people are living longer.

This enormous senior population born between 1946 – 1964 has resulted a worldwide population epidemic. 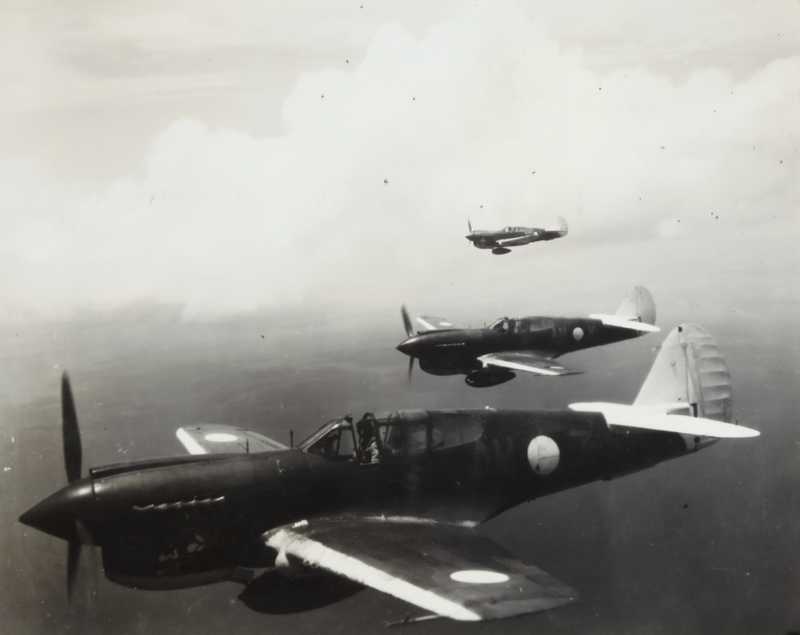 THE WORLD WAR III OF COVID-19

Human coronaviruses, first characterized in1965 byTyrrell and Bynoe,leading virologists groups,are responsible for a substantial proportion of upper respiratory tract infections. Since 2003, at least 5 new human coronavirus strands have been identified.

Now, coincidence or not, these seniors are facing an even greatest risk with the global pandemic of coronavirus (COVUD-19).

This virus is killing people of all ages, but it is especially dangerous for our elderly citizens. WE HAVE TO PROTECT OUR PARENTS AND GRANDPARENTS.

Rumors, misinformation, and conspiracies are spreading even faster than the virus.

Perhaps some theories are true and maybe we will all be forced to vaccinate, but that is the subject of another article.

For now, our strategy in this silent viral war is to be responsible for one another, especially the elderly. 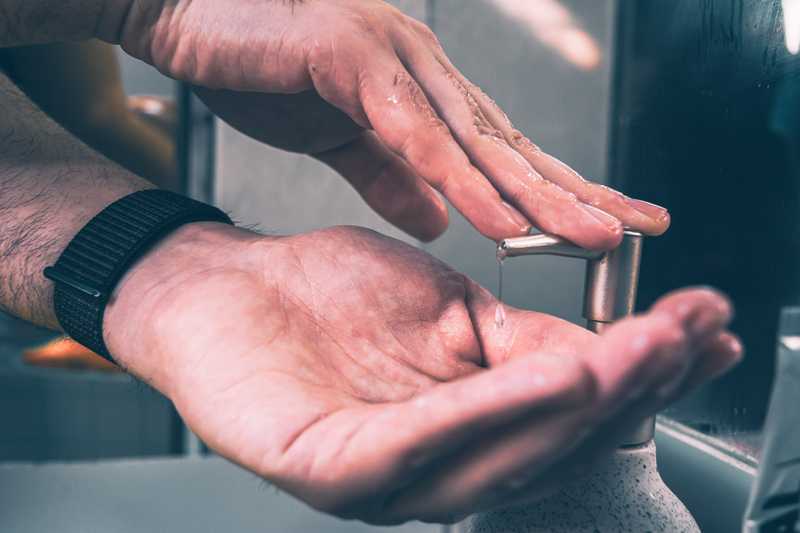 WHERE TO GET RELIABLE INFORMATION

Visitwww.CDC.govand learn more about signs, symptoms and steps you can take to protect yourself, your family, friends, and neighbors.

Now is the time to recognize that we are connected as ONE WORLDWIDE COMMUNITY. Share this article with everyone you know to slow down the spread of COVID-19.