TRUTH IN BLACK IN WHITE, Interracial Dating – Women have a way of getting underneath a man’s skin. Unfortunately, we have a way of allowing it. 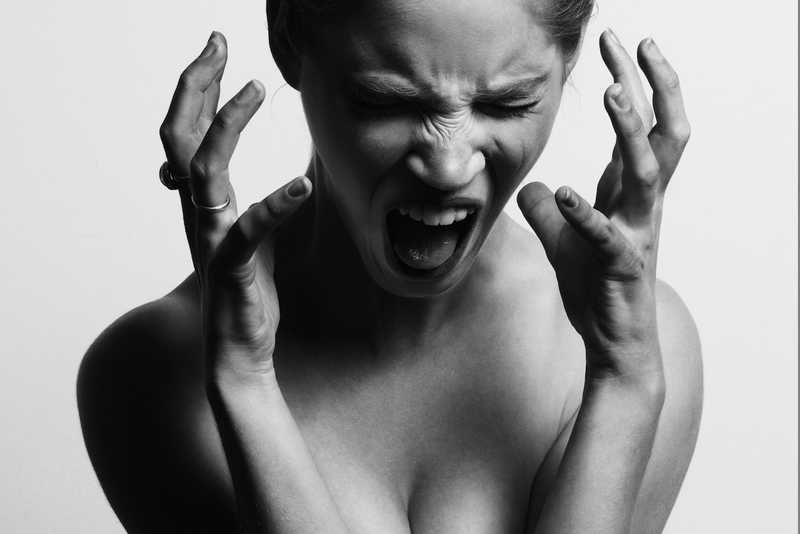 As a child, my mom always had the last word.

Any backtalk was met with a swift smack to the lips – simply put, “What mama says goes.”

Fast forward 15 years, and there’s no surprise that I had a distain for women with the “what I say goes” attitude.

For a long while, every black girl I dated had that attitude.

Armed with the knowledge of what seemed to be a pattern, I liberated myself by declaring that my next girlfriend would be white.

Everything seemed perfect with my new, white girlfriend. Until one day, I was apparently too friendly at a party we were attending.

Anyway, until the early hours of that morning she went on-and-on in her feelings about how disrespectful and inconsiderate she alleged me of being.

Then she said “You need to grow up and be a man, I’m going to bed.” Boom, there it was again – and from a white woman this time.

The “what I say goes” attitude was back, and this time it brought an extra sting with it.

Previously, white people openly referred to blacks as less than human. The same attitude I disliked about black women hurt even more coming from a white one.

I realized that the race of the woman I was dating didn’t matter, because all women seemed to have the ability to get under a mans skin with this attitude.

In fact, the real problem was that I lacked confidence in my own opinion. My lack of confidence made it easy for anyone with the “what I say goes” attitude to make me feel inferior.

This realization initiated my journey to increase my confidence. I’ve become quite clear on what I want – in a relationship and in life.

Regardless of the sentiments of passionate black women or the opinions of nurturing white females, my self-worth no longer allows anyone to get underneath my skin.